We have just finished our Polar Regions unit study and lapbook and had a great time with it! My kids made snow goggles and soapstone carvings (our of soap!). We also ate some “Eskimo” food.

Here are the other books we read:

Living in the Tundra (Loughran)

Into the Ice: The Story of Arctic Exploration (Curlee)

The Bravest Dog Ever:  The True Story of Balto (Standiford)

Dog Sledder: Racing Across the Snow in Alaska (Brode)

Welcome to the Ice House (Regan)

Cultures of the World: Iceland (Wilcox)

The March of the Penguins (the book) (Jacquet)

And a non-fiction book on dog sledding

We also watched some documentaries:

March of the Penguins

The activities in the lapbook were:

Here are some pictures:

Some of the lapbook templates were from 2 different Hands of a Child project packs:  Snow and Sled Dogs. 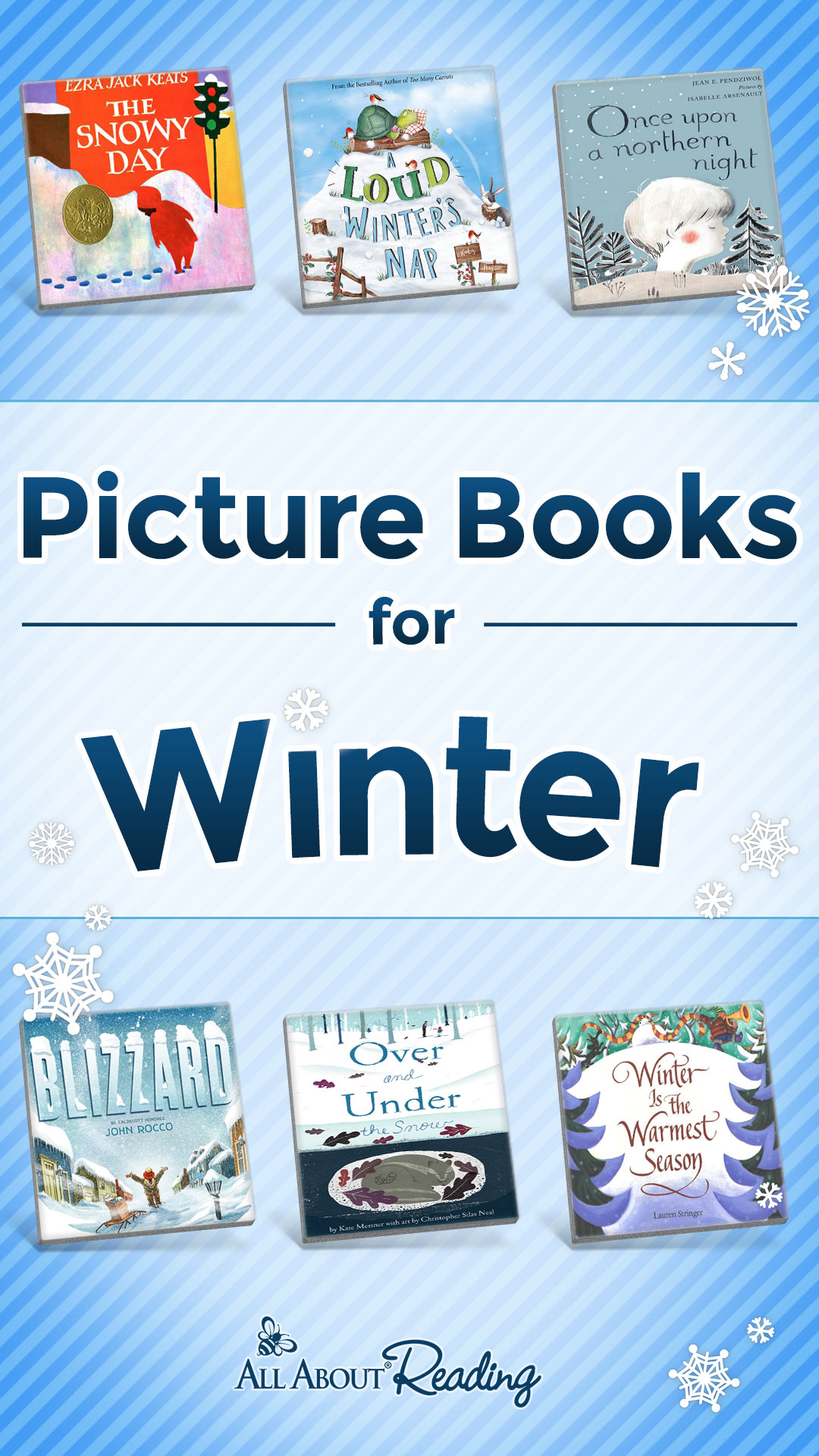