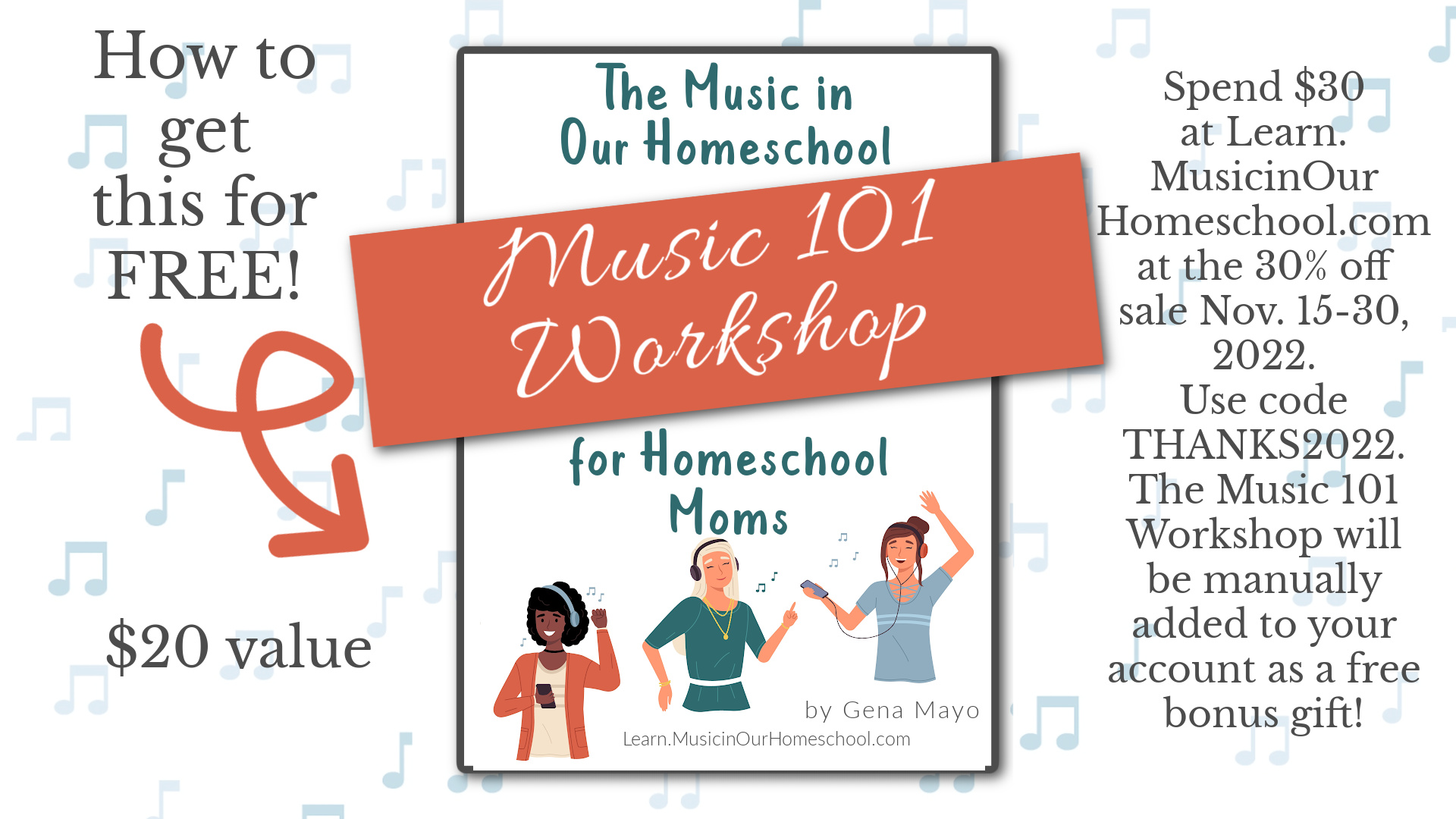 It is so hard to get here to update my blog!  Every day I think of a new topic that I’d like to write about, but time is quite scarce!

Here are a few things:  I’ve been meeting with a wonderful group of Christian homeschooling ladies once a week this summer.  We’re studying "Created to Be His Helpmeet."  This week’s reading included the verse from II Cor. 10:5, "Casting down imaginations, and every high thing that exalteth itself against the knowledge of God, and bringing into captivity every thought to the obedience of Christ."   I’ve really been thinking about that a lot lately.  What does it mean to cast down imaginations and to take every thought captive?  I know that I failed miserably at it earlier this evening.  I had a upsetting phone call that just set me off for a rotten mood.  I chose not to take the thoughts captive and my family suffered for it.  I really want to be obedient to Christ by taking every thought captive.

My baby is now sleeping through the night!  He recently turned 9 months old.  That’s the age I typically begin sleep training for the nighttime hours.  I, of course, always pray that they’ll start doing it on their own without my help.  And he did!  One night he woke up at 10:30 p.m. and cried for only 10 minutes.  Other than that, he has slept from 7 p.m. until at least 4:30 a.m. all week!  My husband joked, "You’ll get one month of sleep and then get pregnant again!"  It’s in God’s hands, so we’ll see!

This past week I taught a Musikgarten class for older kids (3-8 years old) that focused on the seashore.  It was so much fun that I’ve decided to continue the curriculum during the school year.  I’ll teach it in the morning (just don’t have the energy in the afternoons), so hopefully I’ll get some kindergarteners who have afternoon school or some homeschoolers.  If not, I’m going to try to do it with my own kids anyway.  It’s such a good way to learn.

I’ve been working on my schedule and planning for the school year.  We school during the summer, too, but a little modified.  In September, I’ll have a 1st grader and a kindergartener, as well as a preschooler, toddler, and baby.  Sometimes, when I read it like that, I think, "How in  the world am I going to do this?"  Then I remember that God has called me both to having the children I have and to homeschooling them.  So, He’ll equip me!  I’ll post the schedule and plans soon.